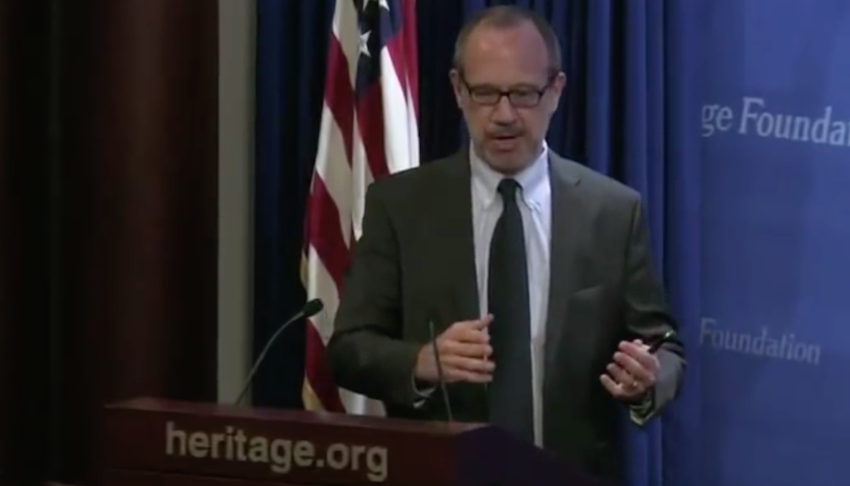 In 2015, China’s military modernization efforts and its assertive activities in the East and South China Seas dominate public discourse on China’s growing influence. While these developments are usually viewed through a military lens, the People’s Liberation Army’s (PLA) activities should be considered and examined as an instrument of statecraft to achieve specific political outcomes as a form of political warfare.