President Donald Trump is under enormous pressure to respond militarily to the latest provocation by the Assad regime, but he would do so against all of his instincts and earlier pronouncements to end US military involvement in the Syrian war.

Just days before the chemical attacks in Douma, Trump announced he wanted US troops out of Syria within months, and that the fight against the Islamic State was largely completed.  END_OF_DOCUMENT_TOKEN_TO_BE_REPLACED

Are Russia and China deliberately undermining democracies in order to replace the Western-led liberal international order with their own authoritarian model? This is the central claim by the recently released US defence strategy, the most important in a generation. And it’s a belief that is driving the Turnbull government’s tougher response to foreign interference. END_OF_DOCUMENT_TOKEN_TO_BE_REPLACED

Listen to the full program here. 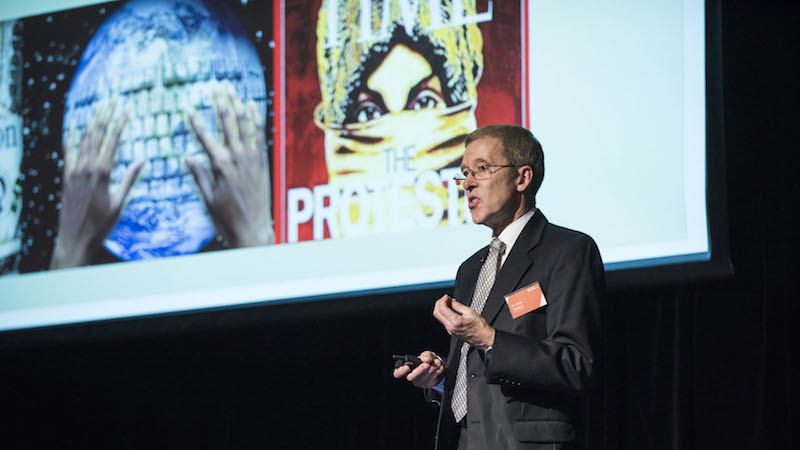 Russell Investemenst held their 2017 Summit in Auckland on the 1st June, 2017. 153 delegates attended the event (76 PCS & 77 Institutional) representing an estimated $13billion of AUM. 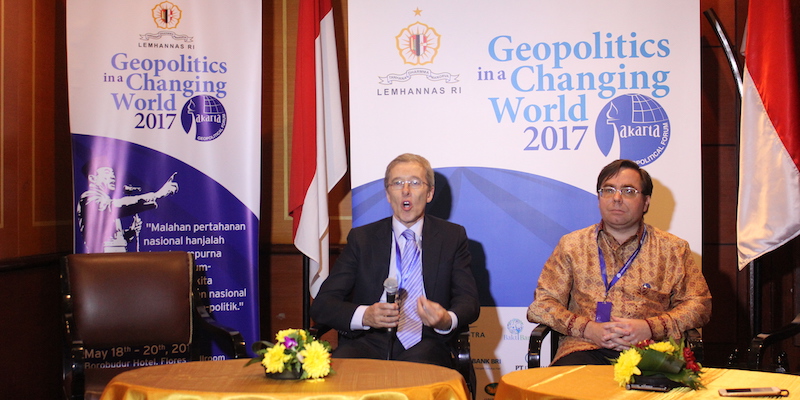 Dr Alan Dupont was interviewed on the 19th of May, 2017, by the assembled Indonesian media on the subject of geopolitical challenges to East Asia’s stability. 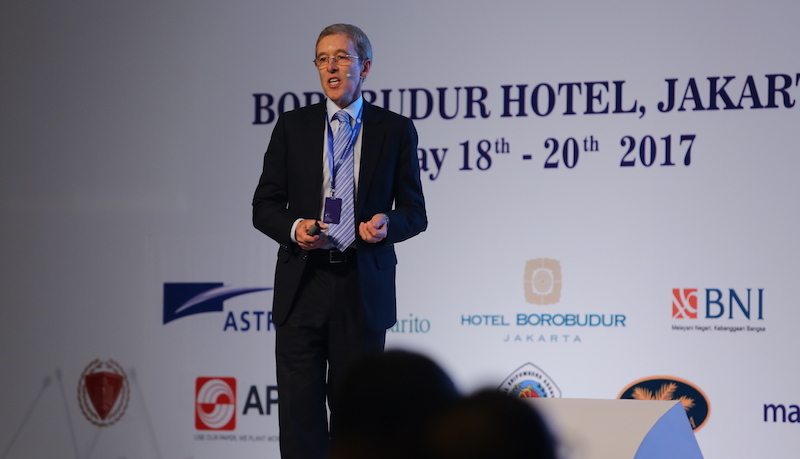 Dr Alan Dupont gave the keynote address and joined a panel discussion on geopolitical trends in a changing world for an international audience at the Jakarta Geopolitical Forum in Indonesia on 19 May.
END_OF_DOCUMENT_TOKEN_TO_BE_REPLACED