Since his time working as a freelance journalist in South America, Alan has understood the importance of the media as a platform for shaping and influencing policy debates, informing engaged audiences and communicating ideas. After leaving government he has established a high media profile, domestically and internationally, and is recognised as one of Australia’s leading commentators on defence, foreign policy and international security.

He wrote a regular column on defence and foreign affairs for The Australian in the late 1990s and is currently the paper’s Contributing National Security Editor. He has also written for the Age, Sydney Morning Herald, Australian Financial Review, and overseas for the International Herald Tribune (now the international edition of the New York Times), Wall Street Journal, Straits Times and several leading European and Asian publications.

In the electronic media Alan is frequently interviewed on defence and Asian security issues especially by the ABC, SBS, Sky, CNN, CNBC Asia, Phoenix, the BBC, Voice of America, Reuters and Bloomberg and his analysis has been published in the New York Times, Washington Post, Financial Times and Le Monde among others.

All senior associates have comparable media profiles in their respective regions and areas of expertise. Jonathan Spyers is a prolific commentator and blogger on Middle East affairs, frequently appearing on CNN and writing a regular column for the Jerusalem Post. Aaron Friedberg is regarded as one of the most insightful analysts of strategic developments in Asia and has written articles and essays for The New York Times, The Wall Street Journal, The Washington Post and The Los Angeles Times. Felix Stephen makes regular television appearances, does web and podcasts, and is in great demand by the Australian and international media for his insights on financial markets and investment allocations. Lydia Khalil is a well-regarded commentator on terrorism, law enforcement and the politics of the Middle East. 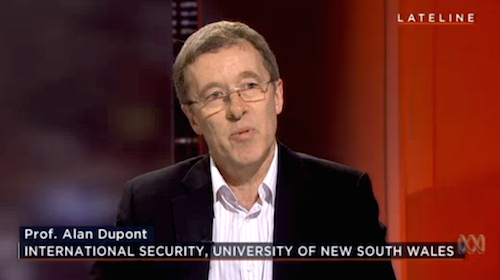 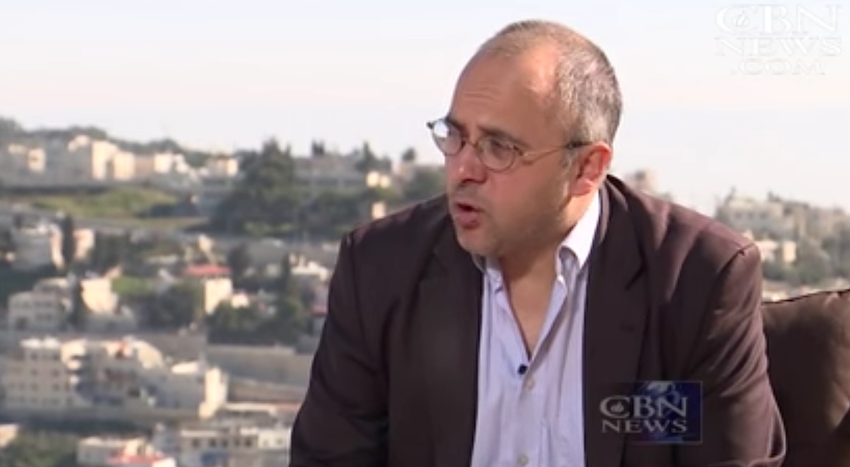