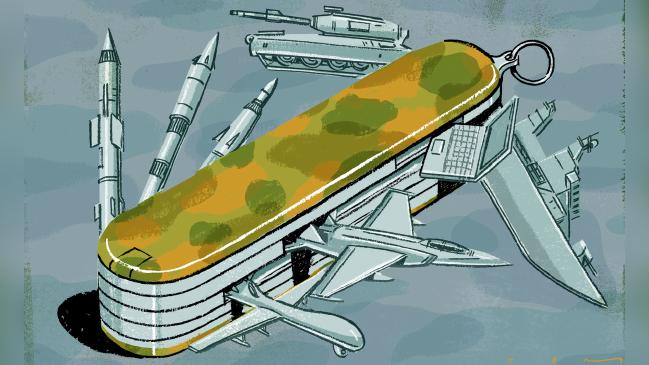 The recent call for a defence reset by two former air force chiefs adds to the growing pressure on Defence Minister Linda Reynolds to review the strategy of the 2016 defence white paper and the structure and geographical focus of the Australian Defence Force.

Retired air marshal Leo Davies and his immediate predecessor, Geoff Brown, say our defence strategy is outdated and that the ADF is poorly equipped to deal with emerging threats to our maritime trade, China’s rapid military modernisation and the possibility of great power conflict in the region.

More controversially, Davies asserts that an ADF constituted for nation building in the Middle East cannot defend our vital “sea lines of communication” in the Pacific and that the emphasis on land forces has gone too far, creating a major gap in Australia’s defence capability. This criticism is echoed by Brown who says the air force, not the army, should now be the service of “first resort”.