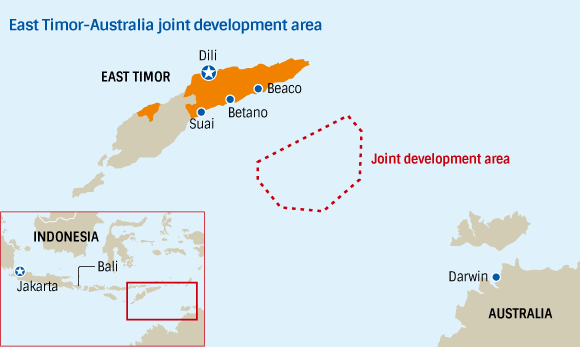 Scott Morrison has quickly put flesh on his Pacific step-up strategy. With the US, Japan, New Zealand and now France supportive, the Prime Minister has assembled an impressive coalition of democracies that may soon include Britain. Morrison knows that effective co-operation between Australia and the other Pacific powers will make it more difficult for China to entrench itself in our backyard and exploit the economic vulnerabilities of small Pacific island states. END_OF_DOCUMENT_TOKEN_TO_BE_REPLACED 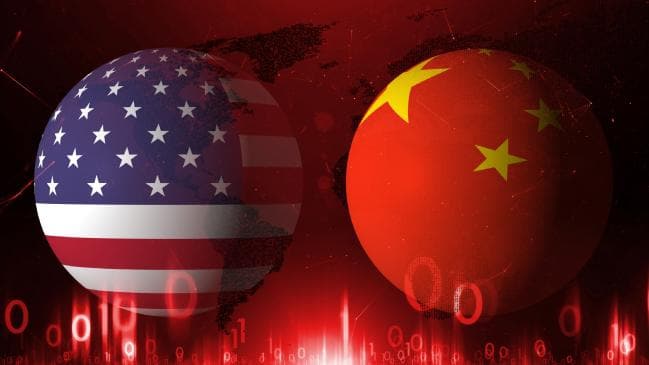 Cold War 2.0 is heating up as Washington continues to push back against predatory Chinese behaviour widely perceived in the US as an existential threat to the country’s technological pre-eminence and national security.

In a devastating blow to Huawei likened to a digital missile salvo, the Trump administration last month effectively barred the Chinese leviathan from access to the US telecommunications system and difficult-to-replace technology. END_OF_DOCUMENT_TOKEN_TO_BE_REPLACED

Will they or won’t they? The gyrations of Theresa May’s discombobulated government have dominated the headlines as British parliamentarians agonise over whether to leave the EU or remain. But the same question also is being asked of trade negotiations between the US and China as the two countries inch their way towards a deal that many believe will determine the trajectory of the most important relationship in the world.
END_OF_DOCUMENT_TOKEN_TO_BE_REPLACED 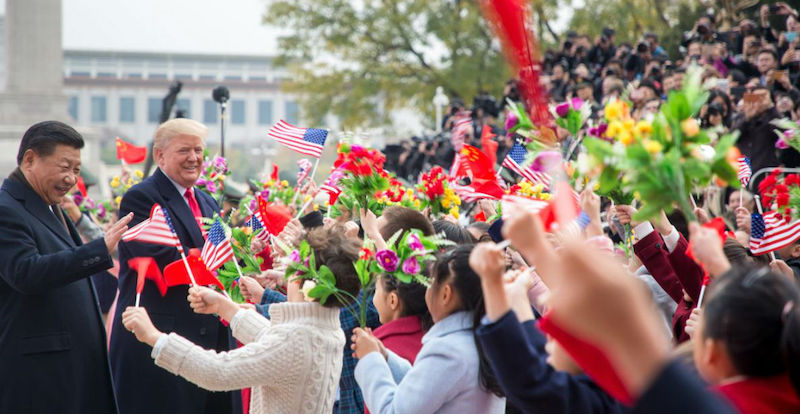 What are China’s grand ambitions? Did the United States get China “wrong”? And what policies should the United States adopt against a newly assertive China? What Western strategists are on the Chinese Communist Party’s reading list? Professor Aaron Friedberg and Brad Carson discuss these issues and much more in the new episode of “Jaw-Jaw.”
END_OF_DOCUMENT_TOKEN_TO_BE_REPLACED

NBR Special Report no. 76: This initial report of the Taskforce on Transforming the Economic Dimension of U.S. China Strategy examines the origins, evolution, and troubling implications of China’s “mercantilist Leninist” economic policies; considers how the U.S. should define its objectives in responding to this challenge; and explores the prospects for negotiating a satisfactory settlement to the current trade standoff.
END_OF_DOCUMENT_TOKEN_TO_BE_REPLACED 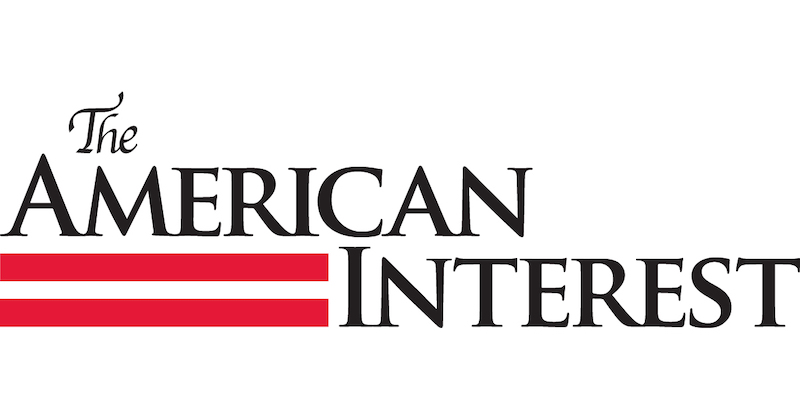 What is at stake in the emerging contest between Washington and Beijing is nothing less than the future prosperity and security of free societies—in Asia and around the world.

American and other Western observers often cast the China challenge in primarily material terms, as an inevitable byproduct of the country’s growing wealth and power. The basic premise here is that rising states naturally seek to expand the sphere of their influence, and dominant powers, seeking to defend their privileges, naturally oppose them.
END_OF_DOCUMENT_TOKEN_TO_BE_REPLACED

Welcome to the tech wars. Despite her release on bail, the arrest of senior Huawei executive Meng Wanzhou has ratcheted up simmering tensions between China and the US in a global contest for technological supremacy between the leaders of competing and increasingly incompatible systems of governance. This quest for information dominance is a driver of global cyber conflict, a shadowy undeclared war that is intensifying and becoming a serious security concern for Australia. END_OF_DOCUMENT_TOKEN_TO_BE_REPLACED 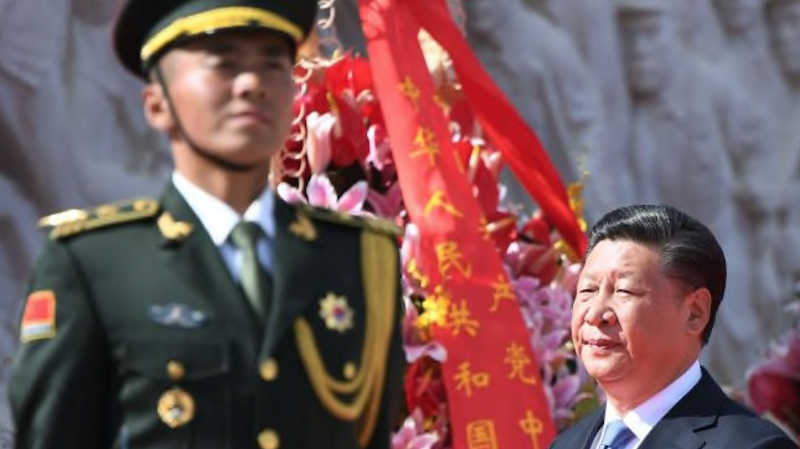 Relations with China look set to thaw after a lengthy diplomatic freeze brought about by the ­Coalition’s tough response to Chinese influence operations in Australia, cyber theft and a growing rivalry in the South ­Pacific.

Foreign Minister Marise Payne’s two-day visit to Beijing is being touted as an icebreaker. A follow-up visit by Scott Morrison is likely despite China’s displeasure over Canberra’s decision to block a Hong Kong company’s bid for gas pipeline company APA on national interest grounds. Business leaders are delighted Xi Jinping has signalled his apparent willingness to allow foreign companies better access to the Chinese market in a landmark speech to an international import expo in Shanghai this week. END_OF_DOCUMENT_TOKEN_TO_BE_REPLACED